Bowen therapy, also called Bowenwork or Bowtech, is a form of bodywork. It involves gently stretching the fascia — the soft tissue that covers all your muscles and organs — to promote pain relief.

Specifically, this form of therapy uses precise and gentle, rolling hand movements. These motions focus on the muscles, tendons, and ligaments, along with the fascia and skin around them. The idea is to reduce pain by stimulating the nervous system.

The technique was created by Thomas Ambrose Bowen (1916–1982) in Australia. Though Bowen wasn’t a medical practitioner, he claimed the therapy could reset the body’s pain response.

” Some people refer to Bowen therapy as a type of massage. It isn’t a medical treatment, though. There’s minimal scientific research on its effectiveness, and its purported benefits are mainly anecdotal.

Yet, people around the world continue to seek Bowen therapy for a wide range of conditions.” 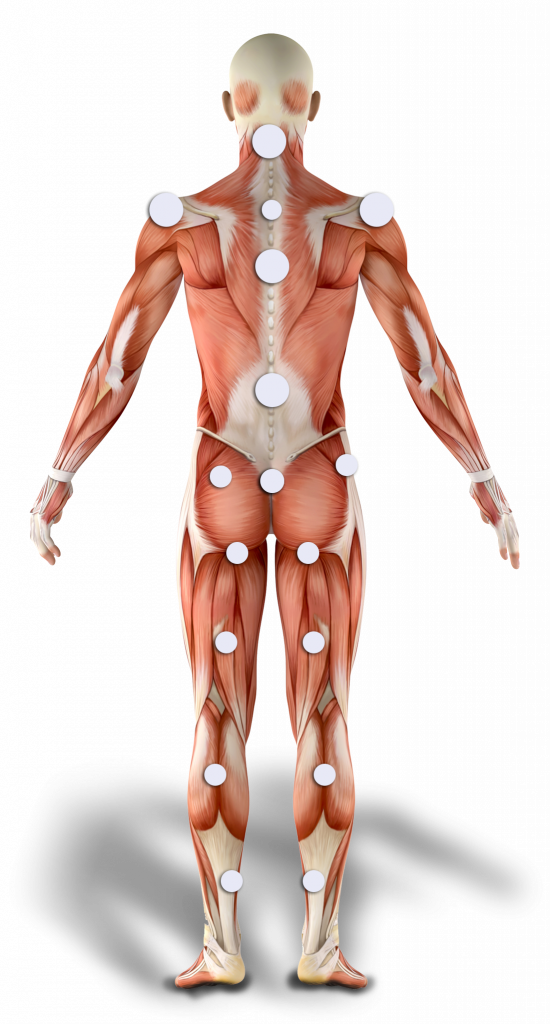